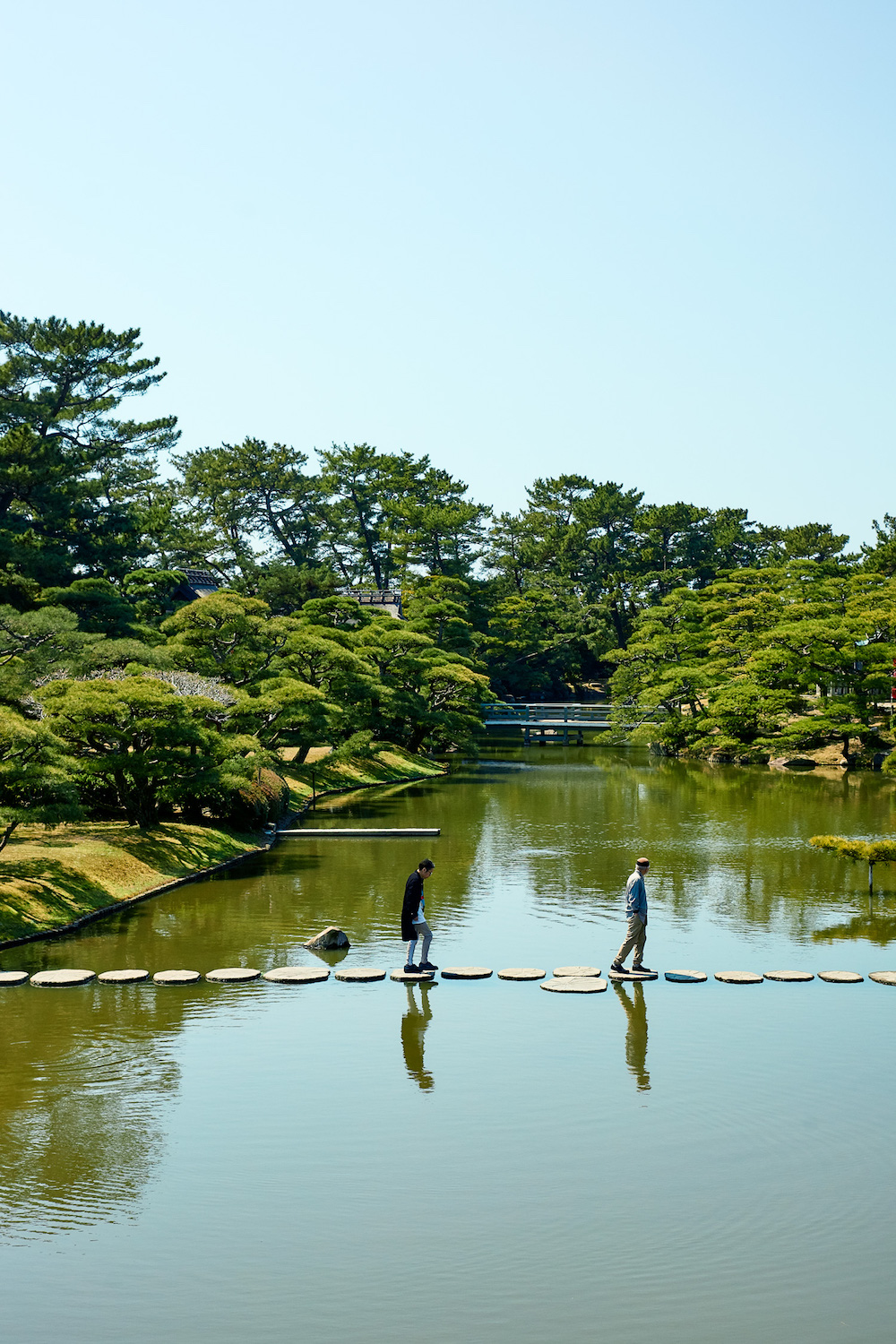 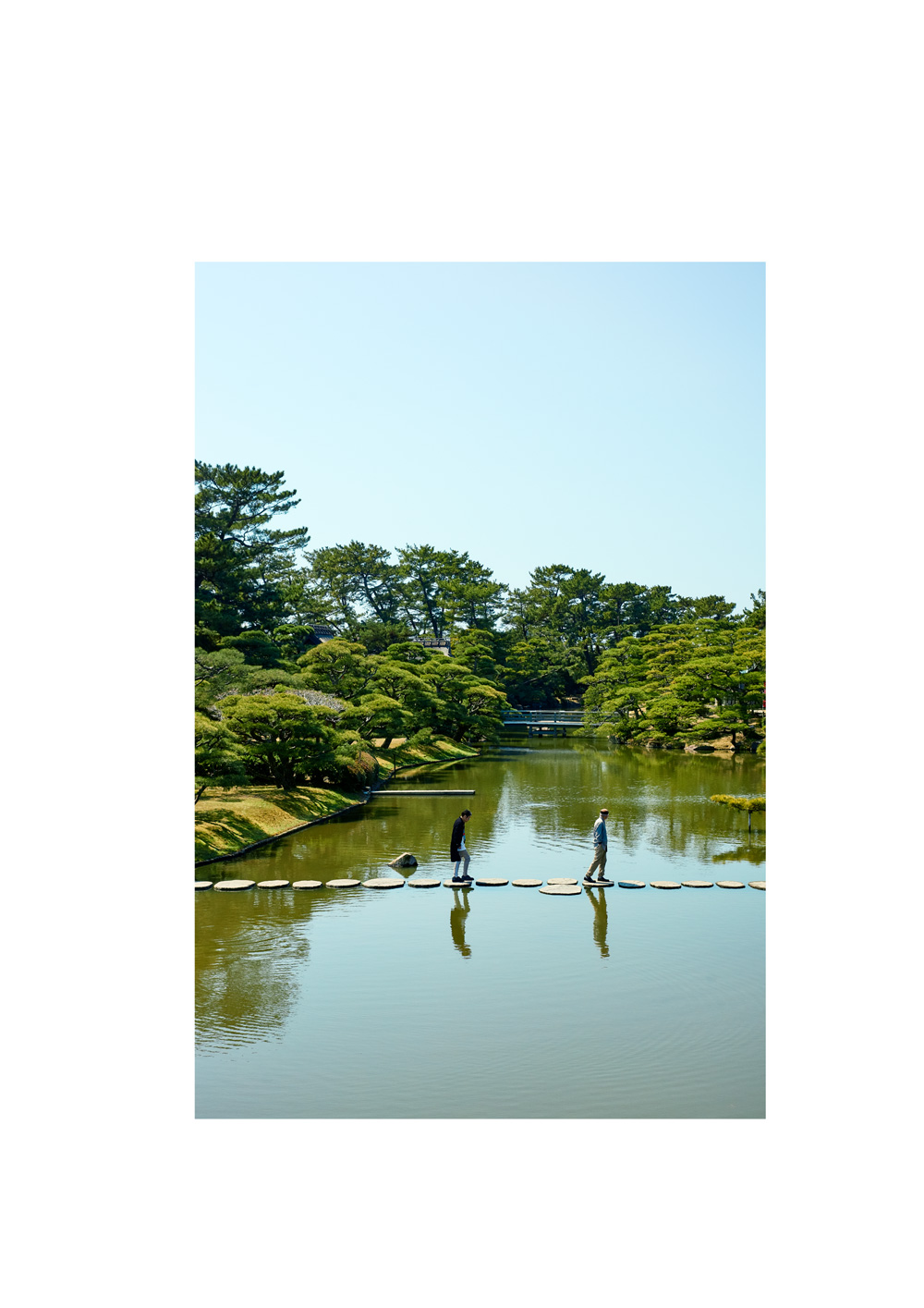 The showing of a new style of sound art throughout the whole of “Nakazu Banshou-en”, an over 330-year-old Japanese garden in Marugame City, Kagawa Prefecture

The stage for the event is Nakazu Banshou-en, a Daimyo garden located in Marugame City, Kagawa Prefecture with over 330 years of history that features a path around a pond. This scenic park will now play host to a a new form of sound art exhibition by a mastermind of technology, the cutting-edge sound artist evala and international sound art pioneer Akio Suzuki.

Coinciding with the nearby Setouchi Triennale 2019 (fall expansions: Sep 28 – Nov 24) and the Okayama Art Summit 2019 (Sep 27- Nov 24), this exhibition embraces a theme of “soundscape generation with cutting-edge technology, sound, and Japanese gardens” that transforms uses the latest in sound art to transform this park that is steeped in cultural heritage, and the fragrant breeze off the inland sea into a spot for new creativity.

This will be an experimental project in calling forth and experiencing Japanese aesthetics and sense of nature from a fresh type of spatial presentation using sound within a traditional cultural asset that has existed since the Edo Period.